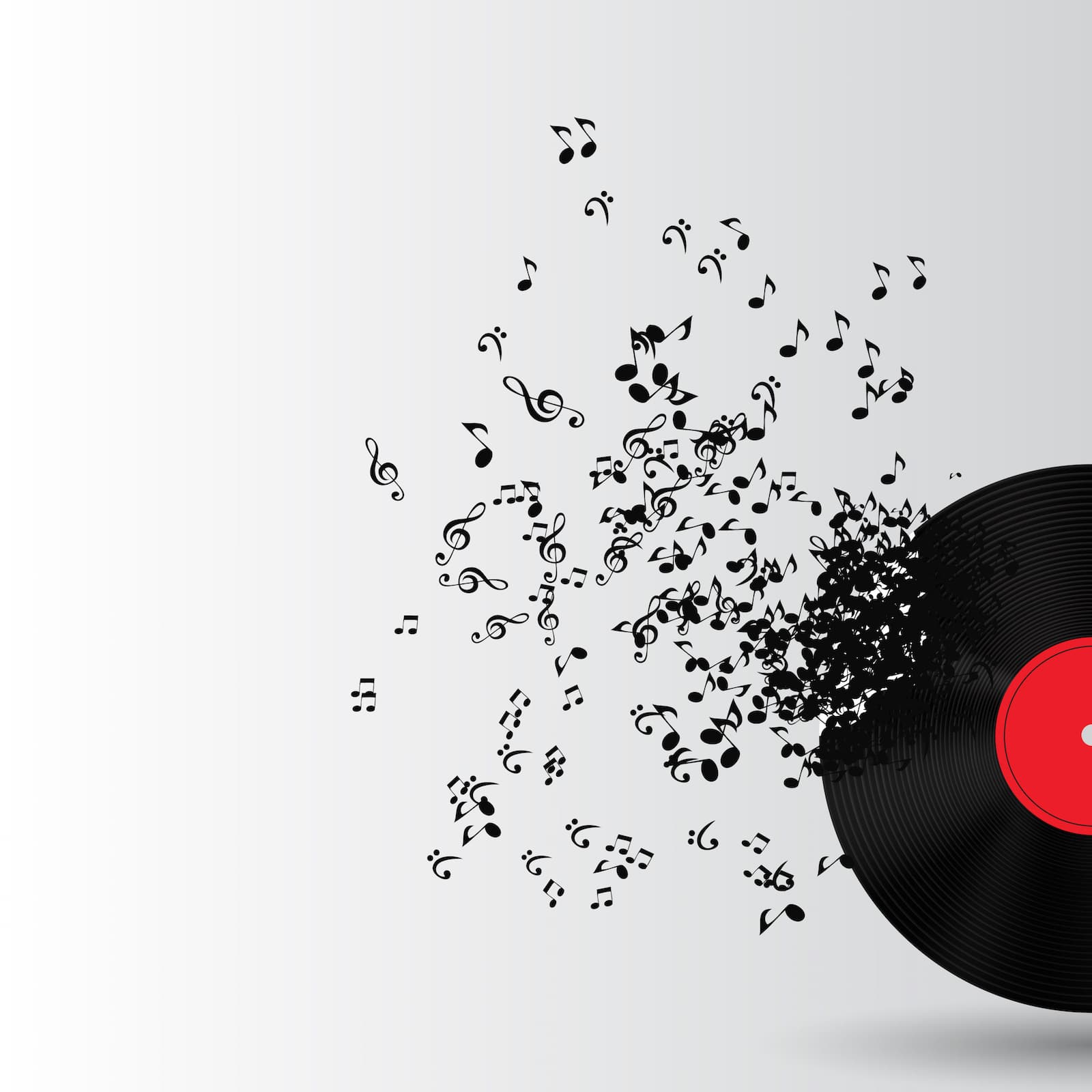 Photo courtesy of olegganko via Shutterstock

In the 1960s and ’70s, San Francisco became popular for its unique combination of folk and rock ‘n’ roll music. While the city’s music scene isn’t quite as influential today, tourists can still visit some of the top San Francisco sights for music lovers.

Recycled Records is a small, independent record store that has an unprecedented collection of vinyl recordings, tapes, and CDs. If you want to find a rare record, always start at Recycled Records. The store has recordings made by some of the city’s best musicians, including the Grateful Dead, Journey, Jefferson Airplane, and the Brian Jonestown Massacre.

Set a budget before you walk through the door. Music lovers who collect vinyl have a penchant for over-indulging when they find a treasure like Recycled Records.

Rolling Stone magazine played an instrumental role in exposing San Francisco’s music scene to the rest of the world. Jann Wenner and Ralph Gleason started the magazine in 1967 as an alternative to other Bay Area publications that often put counter-cultural ideals ahead of journalistic standards.
Wenner moved the magazine’s headquarters to New York in 1975, but music lovers can still visit the original office to pay their respects to a great magazine that pushed boundaries while upholding high standards.

The Grateful Dead formed in Palo Alto, but quickly moved to San Francisco to participate in the city’s growing music scene. The band’s ability to play virtually any type of music (including rock, folk, bluegrass, and jazz) made them one of the most popular acts in town.

Grateful Dead played mind-bending concerts at author Ken Kesey’s Acid Tests, which were drug-fueled parties that took advantage of LSD’s quasi-legal status. By the 1980s, the Dead had recorded numerous studio and live albums. The group even released Touch of Grey, its only top-10 chart single, and performed as Bob Dylan’s backing band.

Music lovers can pay tribute to the band by visiting the house on Ashbury Street where several members of the group once lived.

Practically every psychedelic rock band from the West Coast played at the Fillmore. The Grateful Dead played here regularly, as did other groups associated with the counterculture movement, including The Doors, The Jimi Hendrix Experience, and Jefferson Airplane.

The Fillmore isn’t just for crazy rockers, though. It also hosted performances by R&B and jazz greats like Otis Redding and Miles Davis.

More recently, popular rock bands like My Morning Jacket have played the Fillmore. Groups still perform regularly, so tourists can always purchase tickets to see great bands at one of the country’s most renowned venues.

As a music lover, what San Francisco sight do you put at the top of your must-see list? Are you more excited about the city’s history of psychedelic rock or one of the other popular formats embraced by San Francisco residents?