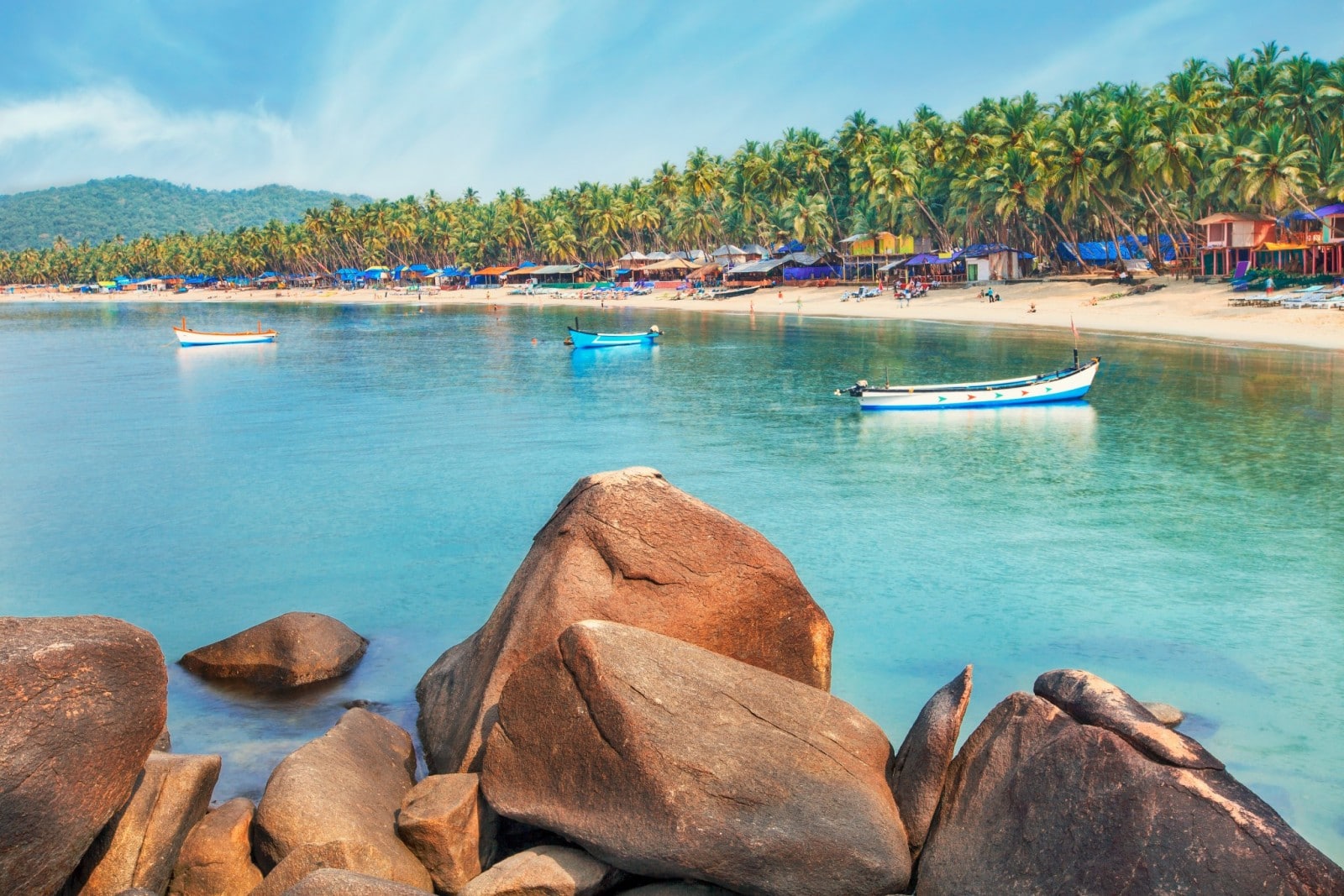 Goa, the smallest Indian state on the west coast, has remained the dream destination for many all over the globe. Its pristine beaches, unique cultural mix, warm and hospitable populace, charming locales, food, and upscale accommodation have drawn national and international tourists for decades. A few untoward incidents a few years ago had slowed down the state’s tourism industry a wee bit, but the flamboyant, spritely state came back to normalcy soon.

My relationship with Goa has largely been gastronomically platonic. My first visit to Goa happened when I was 12. I went as a tourist from Eastern India with my parents and sisters, and except for the fact that I had almost burned my feet at Calangute Beach, I barely remember how we spent the holiday.

My second visit was when I was more aware. I had taken up a two week reporting internship and barely managed time out of my schedule to explore Mapusa, the city I was in. But that was when I tasted feni, the Goan alcohol.

From both visits, the impressions that have lasted the time in my consciousness surround Goan food. Ironically, I do not remember what I ate there, but the food was unique, very different from chicken tikka masala, butter chicken, or shahi paneer and the rest of the lavish Indian fare. Goan food was hot, red, with a dash of sweet and sour from the vinegar and coconut; it was fiery yet comforting. And addictive. It evidently had a Western influence, albeit that of Portugal, yet both cuisines are seas apart. As a result, in whichever part of the world I am, I rush at the smell of yummy Goan food.

And there was no exception to this rule when the restaurant in a reputed hotel in my city invited three specialist chefs from Goa and threw open a Goan food festival. 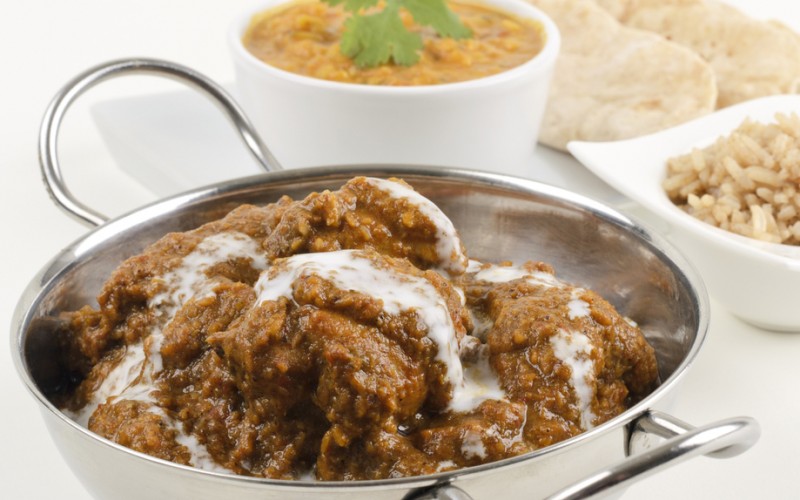 The first day of the festival coincided with a Sunday. That was the best day to attack the rawa fried chicken, pork vindaloo, crab xacuti, chicken cafreal, chicken balchao — not to mention the many sweet dishes. So excited I was after the buffet, I had to connect with my friend in Goa, who is also a reputed chef and immensely knowledgeable about food per se, Vasquito Alvares, affectionately called Vasco. With his help, I draw up a list of must know, must eat foodie items here.

Goa was essentially a Hindu region that was taken over by the Portuguese in 1505. In 1961, it was re-occupied by India. Naturally, the Goan cuisine is greatly influenced by the Portuguese, and the Hindu stream still continues to be alive, simultaneously.

Goa has a large population of Christian Catholics, who are the patrons of the Indianized-Portuguese delicacies. Their diet has pork as staple and their cooking style uses a lot of vinegar. The Hindu line of cuisine is also called Saraswat and predominantly includes fish and seafood.

If you are visiting Goa, and want to taste its authentic cuisine, ditch the make shift restaurants on the beaches. Ask the locals and explore Goa’s calm neighborhoods, you will be more than rewarded. 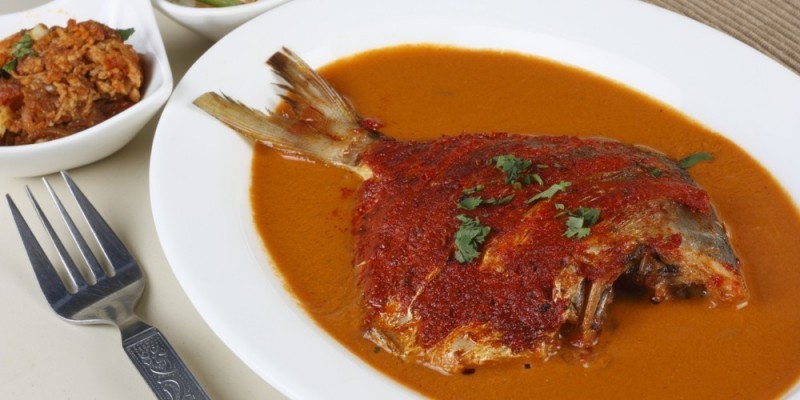 Just so that you can pretend to be knowledgeable in the cuisine, and prevent being fooled by overzealous eatery owners, here are a few terms you must be familiar with:

Curries To Savor In Goa

Like several other Indian cuisines, Goan cooking is also down trending. As people get busier, traditional Goan dishes that were cooked in earthen pots and wood fire over long durations are naturally on the decline. A few local chefs are working hard to keep the local tastes alive. My friend Vasco, explains with examples:

Goan feijoada is one of my favorite dishes. It’s a spicy stew made with kidney beans, pork, and of course, vinegar and tamarind; however, it is not so readily available any more. 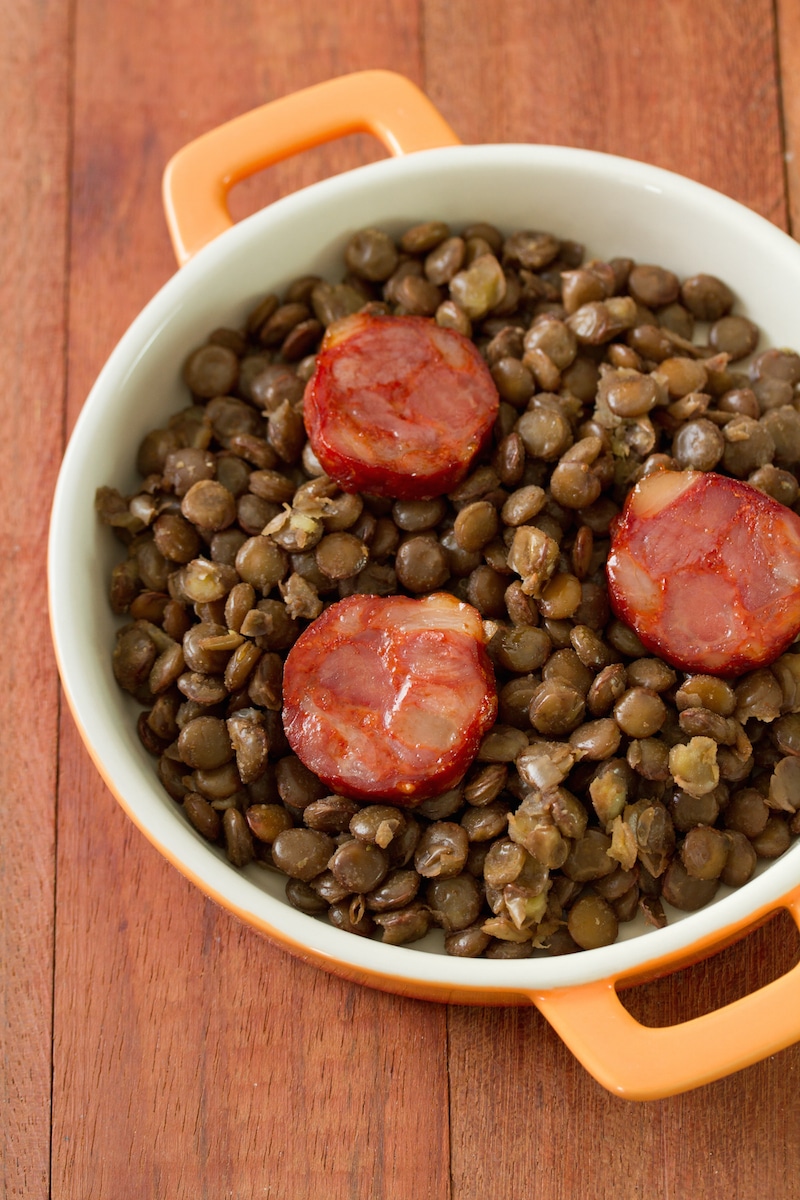 The Galinha Cafreal, probably the most loved Goan dish both to visitors and natives, has its origins in Africa. It apparently came to Goa with African army men bringing with them their cuisine. The first commercial version is believed to have been introduced by Genes Viegas of O’Coqueiro, which incidentally has nothing to do with the present day attempts at the dish made there. How the name came to be is an even bigger mystery. There are a million versions of this dish, each chef adding their own personal touch, not necessarily improving it but simply over complicating this simple preparation. The original recipe was just a paste of piri piri chillies and sea salt rubbed onto the chicken before it was roasted on an open pit, and basted with coconut milk every few minutes. The Cafreal available today, depending on the restaurant, contains everything from rum to red wine to Worcestershire sauce and even garam masala. The misconception that it is a green colored dish has made the best of chefs even add mint.

If you are in Goa, or anywhere near a Goan restaurant, you must sample Sorpotel, which is again a derivative of a Portuguese stew. Characteristically thick, spicy, and red, the Sorpotel tastes even better with a little aging – set it aside for a day or two and then relish. The coconut based gravy of Xacuti tastes similar to the Malaikari preparation from West Bengal, although with its characteristic zing from the tart ingredients. The Xacuti, pronounced as sha-coo-ti, is mild yet with a distinctive flavor.

Vasco says these are all homely meals eaten by Goans almost every other day. Courtesy of their distinctive style, however, these have reached the global dining table.

The Goan sausage, Chourico, is salted and sundried and Vasco warns us not to confuse these with frankfurters and cocktail sausages.

Cooking these sausages is like cooking rice — it is easy to cook and it is easy to mess up. The best way to cook these sausages is to cover them with water, toss in some onions, and simmer till all the water is replaced by that lovely bright red sputtering fat that it should fry in for a few minutes. There are countless ways to eat them though the easiest ways is perhaps to shove some in a warm crispy Undo or Poi. I love to have these with scrambled eggs though.

Goan seafood and fish curry preparations are absolutely unique – these are very different from the preparations made in other coastal regions of India or elsewhere. King fish, shark, tuna, mackerel, and pomfret are commonly cooked and eaten and if you are exceptionally fond of crabs, prawns, shrimps and lobsters, be ready to experience divinity. Ambot Tik, a very common tart Goan fish curry, uses Tirphal.

This red masala demands a special mention because if you can master the art of making this one, you can easily master cooking several of the Goan delicacies like vindaloo, balchao, prawns masala fry, and of course, fish racheiado in your jhome kitchen. There are as many variations in racheiado mixes as there are grandmoms. Vasco very graciously shares with us his own recipe for racheiado.

Use this mix to cook your curries, or marinade your fish, before shallow frying.

You cannot finish a Goan meal without their signature desserts. 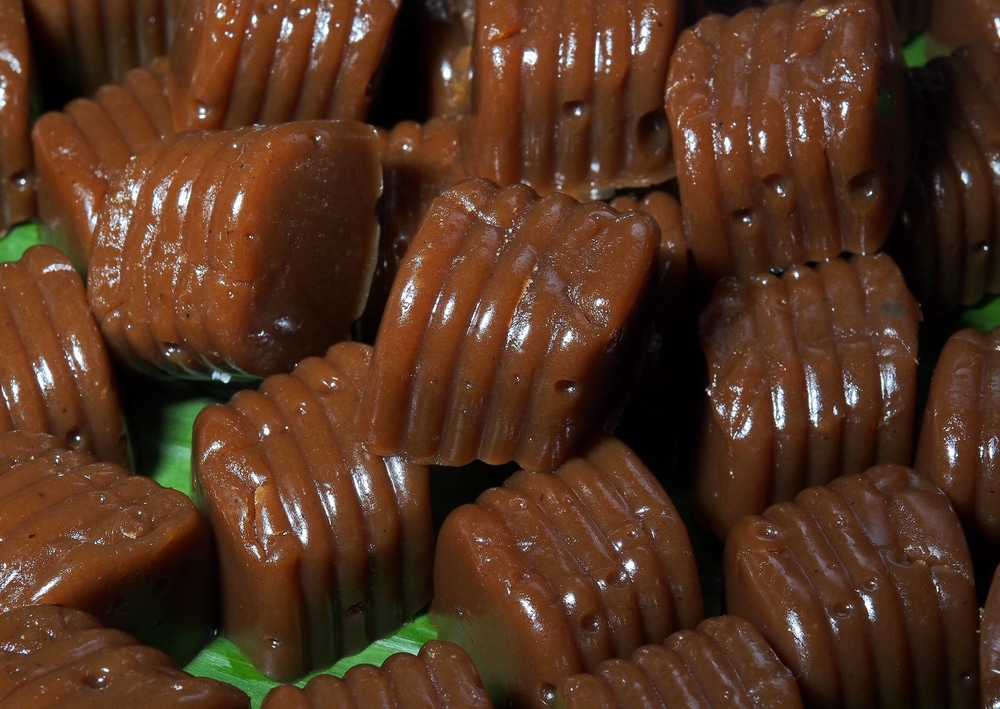 Coconut is a predominant ingredient in most of these, be it Bebinca, which is a ten-layered pudding-cake made from flour, coconut, egg yolk, and sugar, or batica, which is served with scoops of ice cream. During Christmas, Goans cook rice flour in a mixture of jaggery, coconut milk, and cashew to make Dodol.

As mentioned earlier, feni is the alcoholic drink that Goan people may die for. It can either be made from coconut oil or cashew. Feni has about 35 per cent alcohol and tastes fantastic when mixed with soft drinks. You must have snacks first, warn the experienced.

My main reason to visit Goa wouldn’t be its beaches and definitely not its very unique culture mix, but its cuisine. And even though I am yet to revive my relationship with Goa, the land and its food has always been topmost in my mind.

Swati Sanyal Tarafdar is a freelance writer who writes feature articles, narratives, and long form essays for various international publications. She also writes content marketing pieces as well as guest blog posts. You can reach her at [email protected]